According to Oxford Dictionaries, semiotic means the study of signs and symbols and their use or interpretation. Making a sign to work will require a signifier and signified subject. In another word, a signifier can be an expression of different forms, and signified is the content.

Roland Barthes is one of the famous names in the field of semiotics. I am convinced his idea about the connotation of a sign is a myth. A sign can be a drawing, a sound, a language, or any other form. As an oversea student who came from a different culture, I found how people react to situations is varied, and signs can be misunderstood easily. Signs are widely used in our daily life, for example, the gender signs can be seen on most public washrooms’ doors. The simplicity feature of signs provides great convenience to people in everyday life, and they can even work across language boundaries. However, there are also drawbacks of using signs.

Firstly, signs are designed to be read quickly, therefore, they are sometimes superficial. For example, most signs of gender simplified the differences between men and women into clothes and hair, which are just the look of people. The same sign may be understood differently in different cultures. Signs like cartoon characters may also influence how young people understand the world.

Secondly, signs require the audience to have knowledge or received education to understand. Overuse of signs can cause confusions and does not necessarily work the way the communicator expected.

The movie ‘Life of Pi’ by Ang Lee is a perfect example of using signs and metaphors. The name itself contains the pronunciation of the mathematical symbol 𝛑.

The name of the tiger Richard Parker was a cabin boy in reality. Back in 1884, the English yacht Mignonette sank, the cabin boy went onto a lifeboat with other crews. Later on, he got ill and eaten by his fellows in an extreme condition. But in the movie, Richard Parker was a hunter’s name, and soon became the name of a tiger, which has eaten all the other animals in the story told by Pi Patel. 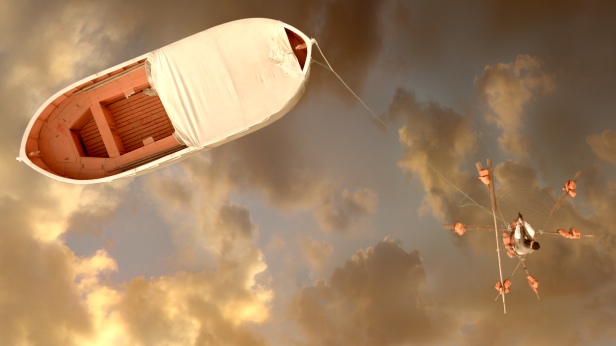 If we think about the second story Pi has told, all animals were replaced by people: The orangutan being his mother, the zebra being the Buddhist sailor, and the Spotted Hyena

being the cook. In this version of the story, Pi kills the cook and feeds on his flesh until he reached Mexico. According to this statement, Pi himself is the tiger. 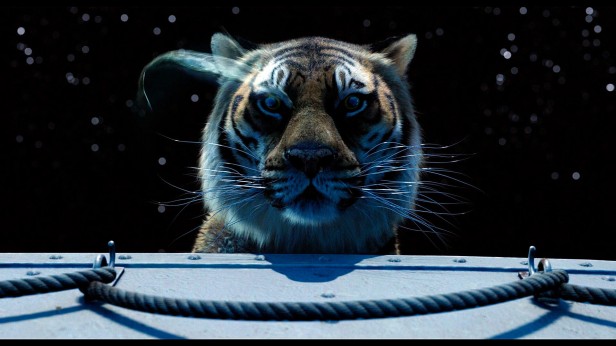 However, there might be things hidden. In the first story, Pi and the tiger went on an Island and ate the plants and animals on it to survive. The island is never found afterwards. If we take a look at the shape of the island, it looks like a woman. And if I would take a bold guess, the woman may be Pi’s mother. If that was the case, Pi in fact survived by eating his mother’s body, which is too cruel to tell and was unconsciously removed from his memory by himself. 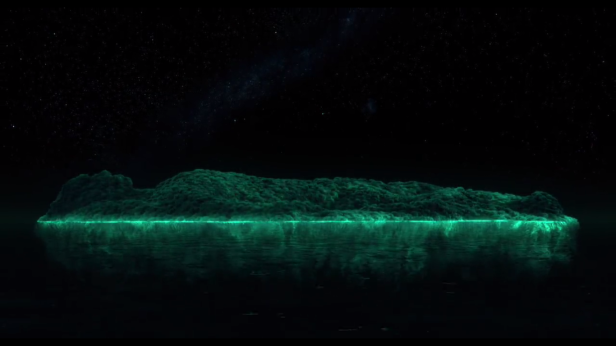 Ang Lee cleverly left an open ending to the story and allowed the audience to imagine and transform it into their own versions. I consider the movie a great success of using semiotics.

Oxford Dictionaries. (no date) Definition of semiotics in English. Available at: http://www.oxforddictionaries.com/definition/english/semiotics (Accessed: 08/04/2016)